When Justin Bieber published a post stating that he wanted Popsicle to start selling the double-stick popsicles again, the movement quickly took off. A campaign is gaining momentum to bring back the Popsicle Double Pop after Justin tweeted that he couldn’t find it in stores. His exact tweet was “Talking with @scooterbraun and we just realized we can’t find double stick popsicles!! This is crazy. @Popsicle we need those back!”

It didn’t take long for Bieber fans to start liking and retweeting the post, as well as tagging the Twitter page for Popsicle to begin releasing the double pop again. And their requests did not go unanswered. Popsicle responded by launching their own Twitter campaign to #BringBackTheDouble. They posted if they received a hundred thousand retweets, Popsicle would bring back the popular Popsicle. 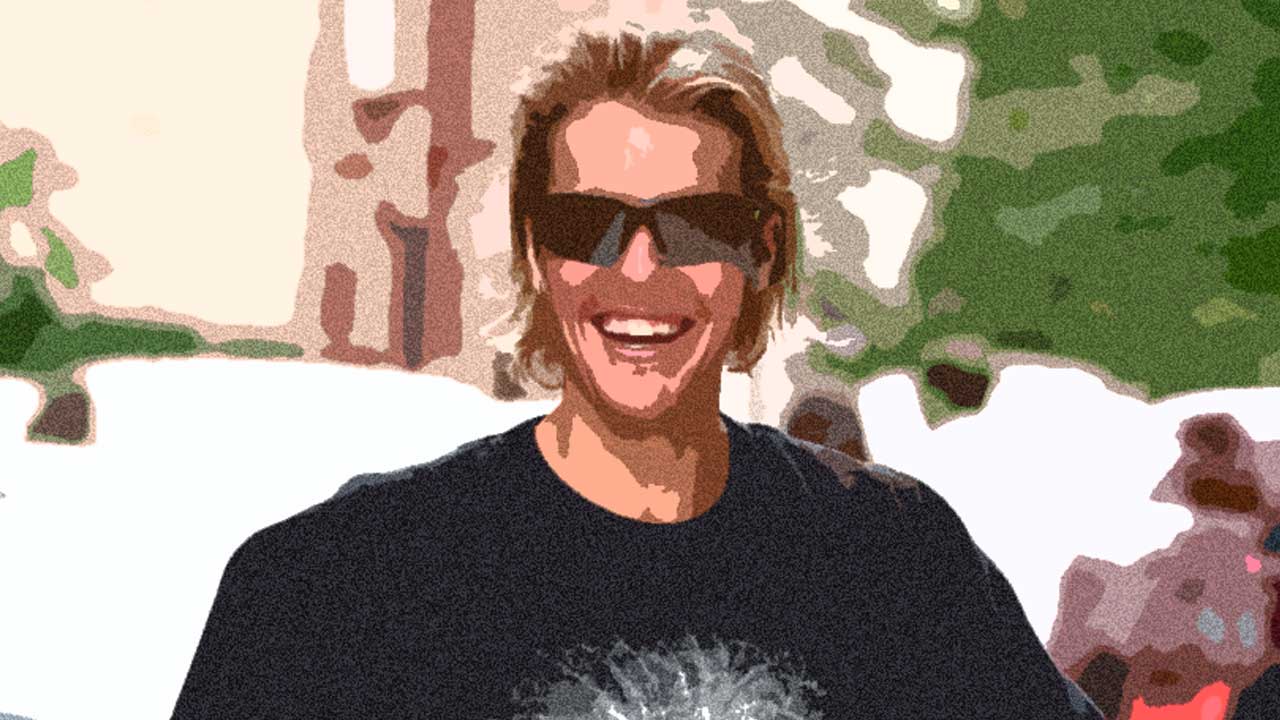 In the meantime, Popsicle has brought back the double pop in a limited batch. But to bring it back for everyone, they’re going to need 100K retweets. And they only have until July 23 when the promotion will end. However, whether they come back for everyone or not, Justin Bieber and his manager Scooter Braun will reap the rewards because a limited batch has been made just for them along with a few Twitter fans. For more info see this article.