For Justin Bieber There Is No Rush To Be A Daddy

Music star Justin Bieber says he’s not in any rush to be a daddy after envisioning daddy-daughter dates. But does this mean Justin would never want to become a father? The simple answer to that is, don’t ever say never. Bieber, who is only 25 years old, and who still has plenty of time to decide on whether to have children, has said that he would like to be a parent someday in the future, just not at this moment.

While enjoying a day with his wife Hailey Bieber at Disneyland in California, he couldn’t help but imagine what it would be like to have a child of their own and experiencing these types of moments. According to his posts, Justin wants to enjoy being alone with Hailey for awhile, and that he was looking forward to being a parent, but he’s not in a rush. And Hailey responded by saying “Always have the most fun with you…” 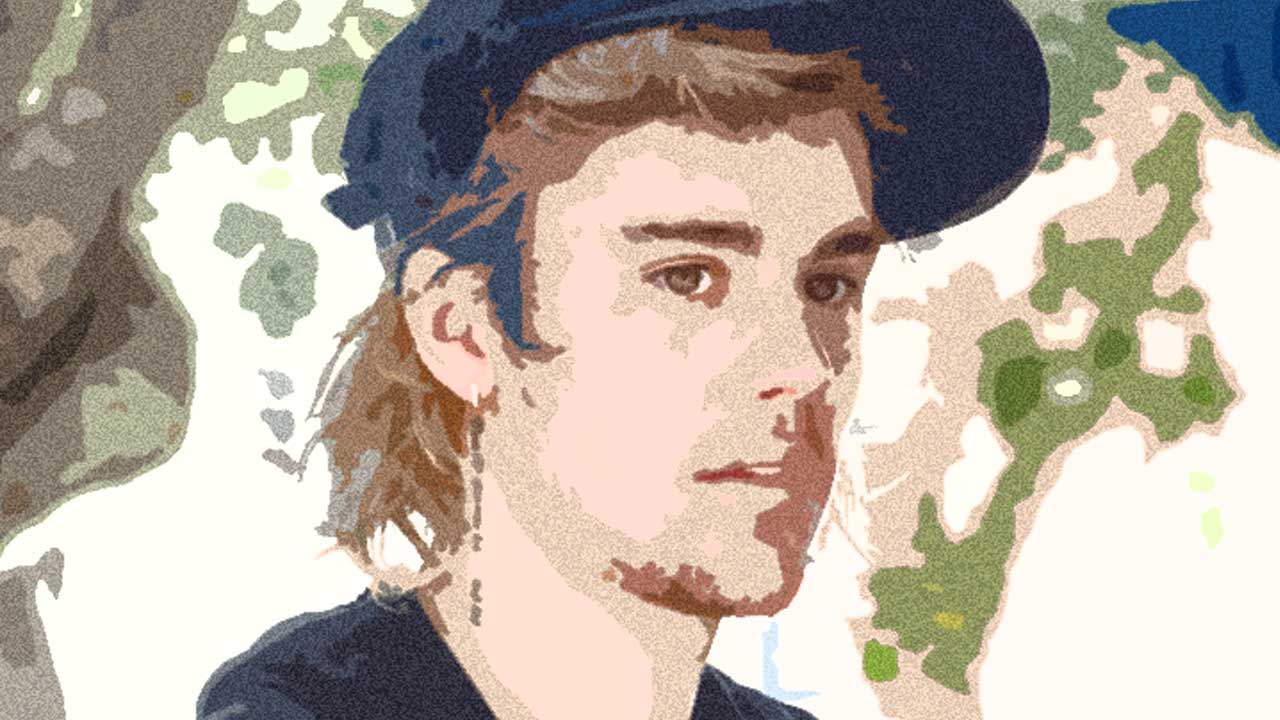 Hailey also wrote “I know what the truth of my existence is,” she wrote in a separate post. “My life consists of so much love, joy and purity and security…as well as the gritty, the challenging, the ugly and the trials. I am grateful for it all. What I know is, I have never felt happier, more full and more aware of who I am as a woman. This is something I wish for everyone, especially those that spew hate in the direction of my security…I am loved, I am planted and rooted in Jesus and I’ll keep fighting to maintain that perspective and peace of mind.”

The couple have talked previously about having children, and both are looking forward to it, but just not anytime soon. So what the future holds for these two remains to be seen. Stay tuned.