First it was the drama between Justin Bieber and Taylor Swift. Shortly after that drama, there was new drama involving Justin’s wife Hailey Baldwin and Maynar James Keenan, the Tool frontman. In this newest chapter for the newlyweds, Hailey quickly came to the defense of her hubby Justin.

The drama all started when Bieber posted lyrics to the Tool song “The Pot.” This caused a ton of posts proclaiming that Justin was a Tool fan, which then prompted the Tool frontman Maynard James Keenan to respond by tweeting “#Bummer” to a headline he had seen stating “It’s Official: Justin Bieber is a Tool Fan.” 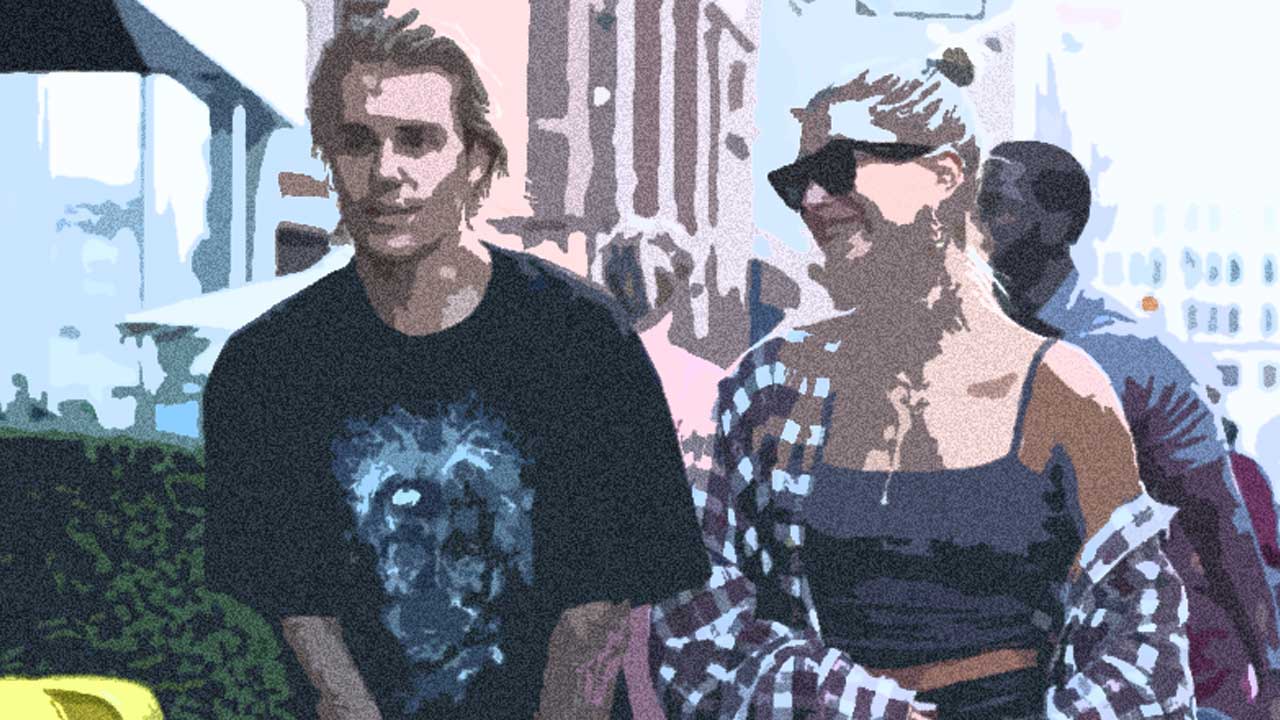 Once Hailey got wind of Maynard’s comment she responded with a tweet of her own: He expressed he was a fan of your music. Grew up listening to your music. You must be unhappy with yourself that you want to make people feel small who express their admiration for you. Very childish and hurtful thing to do. I hope u find security within yourself. Sad place to be.

But it didn’t end there. Maynard then responded to Hailey by simply listing a YouTube link to a Tool song, “Hush.” Whether this is the end to the drama or not remains to be seen.