The quick answer is no. The marriage between Justin Bieber and Hailey Baldwin is not in trouble because of the recent drama involving Taylor Swift and Justin Bieber. We have received word that this is a false report and that there is absolutely no truth to it.

The problem between these two superstars began when Swift apparently criticized Scooter Braun, Justin’s manager, for purchasing her music catalog. She also accused Scooter of bullying her online, as well as accusing him of using his clients, which include Justin, to bullying her online. Swift stated that she was not given an opportunity to buy her own catalog and that Scooter had stripped her of her life’s work.

When Bieber got into the fray he defended both himself and Scooter, but also apologized for previously mocking Swift. Justin also stated his opinion that he thought the reason Swift made the Instagram post in the first place was to get sympathy and also with the knowledge that her fans would then bully Braun in return. 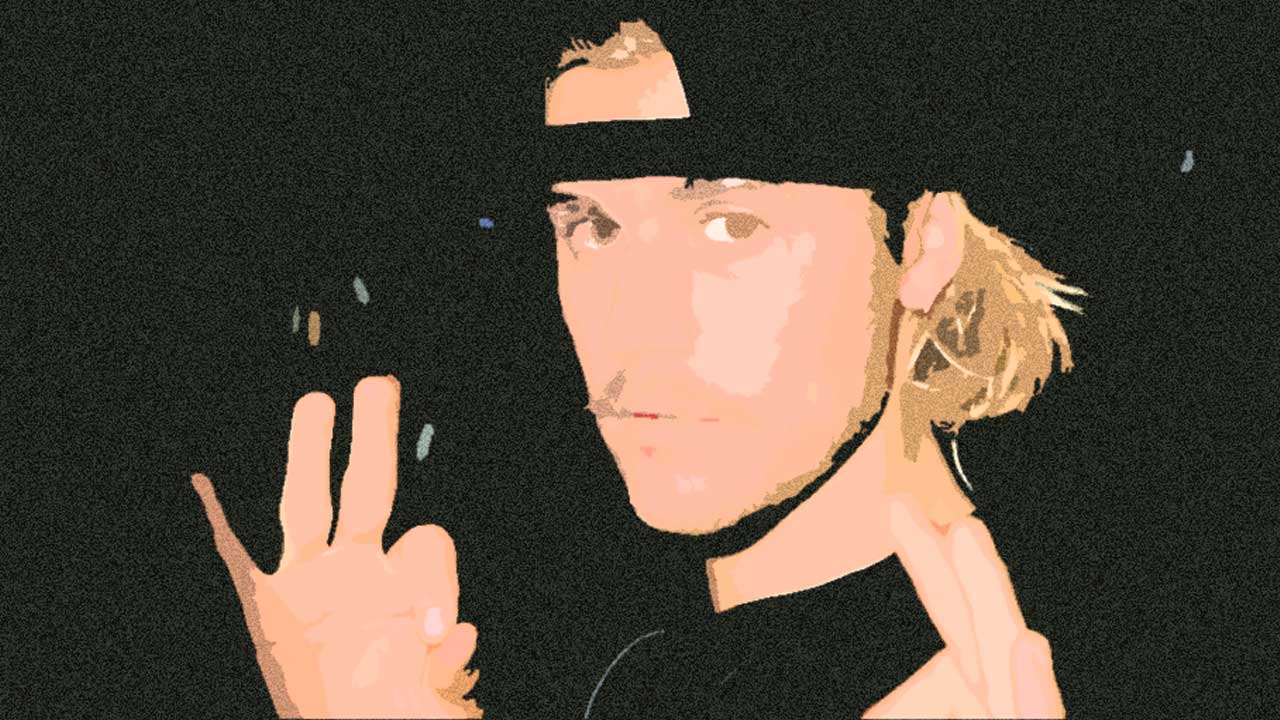 It was reported that Hailey Baldwin was only going to put up with Justin Bieber’s childish behavior for so long and that it would be better if Justin would concentrate on their marriage instead of getting involved in another tit-for-tat. It was also reported that Justin replied to Hailey that their marriage would be over if she didn’t support him 100%. However, the reports about Justin and Hailey’s reactions were completely false.

Meanwhile, on the 4th of July, just days after the drama unfolded between Bieber and Swift, Justin and Hailey, along with Scooter Braun celebrated the holiday together.

And shortly after that, Hailey defended her husband Justin after Maynard James Keenan slammed Justin on Twitter. This dust-up between Justin and Maynard began when Justin had posted lyrics of Tool’s song “The Pot” on Instagram. This prompted many news headlines that proclaimed Justin was a fan of Tool. When Keenan got wind that Bieber was a fan he tweeted “#bummer.” Hailey then called out Maynard for being childish and hurtful. This is just more evidence that Hailey would not be upset with Bieber’s drama with Swift since she was engaging in the same type of drama herself. In other words, how could she have a problem with Justin’s behavior when she was behaving pretty much the same?